Since the band first formed in Munich at the time of the Millennium, JAMARAM have clocked up around 2,000 live performances. Their drive and energy have never let up and with their 2017 album »FREEDOM OF SCREECH«, they top it all. The best of Reggae, Ska and Dub run side-by-side here with upbeat old-school Hip-Hop, RnB & Latin.

JAMARAM‘s music is instantly recognizable. Over the years, the travelling circus of reggae & rock‘n‘roll has made its home on stages across Europe, Africa and South-America. They‘ve ridden a roller-coaster of genres without their style becoming in any way arbitrary. You can hear in the songs that they‘re homemade and heartfelt.

In »FREEDOM OF SCREECH«, JAMARAM have gone ahead and struck out everything that needs to go. No walls or borders here – just immense diversity and zest for living, in music as in real life. The album appeals for open-mindedness and respect and speaks out against intolerance and the isolationist mindset. More than in previous releases, it aims to capture the experience of a JAMARAM live concert – vibrant and colorful, a stand-alone show that stirs crowds. 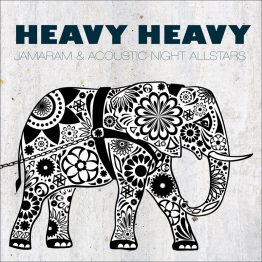 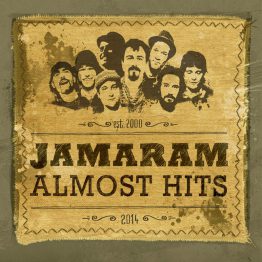